Some Armond processes reflect the very best in traditional Veneto shoemaking. This complex and fascinating operation is suitable for making sturdy and hard-wearing shoes.

“Imperceptible imperfections go to show that the human hand, unlike machines, is not perfect.”.We are one of the few companies that has continued to utilise special types of stitching for some models in its collections: Distinctive "Ideal", "Box" and "Norwegian" stitching are proud hallmarks of our ancient local traditions.

The Ideal method is an artisan method of working the bottom of the footwear. The upper is purposely prepared with the outer edges glued and pressed on a special midsole and then stitched using a so-called rapid machine. The yarn, once made of cotton and then nylon or synthetic material, passes through a boiler containing melted tar, which ensures the yarn and holes are perfectly waterproof. This particular method is used for top-quality footwear. 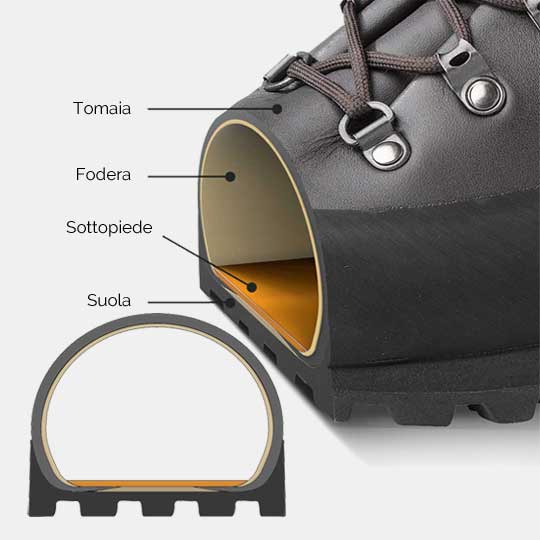 By means of a machine called premount, the tip of the upper is joined to the footbed using special glues; this is then closed on the heel and the sides of the upper using the calzera machine.

Once the upper is fitted on the shoe form, the next step is bottom scraping to remove residues or excess material. The part of the upper where the adhesive is applied is then carded. This is necessary for the vulcanization of the upper with the sole (by means of a press). 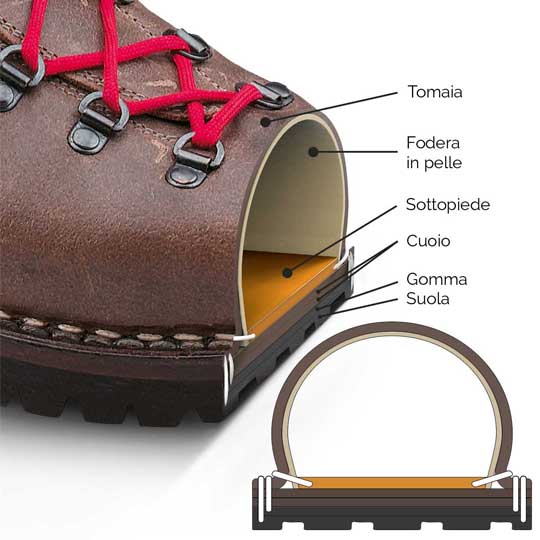 The Tyrolese (or Norwegian) stitch is one of the most laborious operations. This starts once the upper, skilfully pulled and nailed on the form, has obtained its shape. Three stitches are required to complete this complex operation.

The craftsman himself determines the pitch of the stitching visible on the outside, deciding the pace of the various stitches which decorate and join together the parts making up the shoe. Before beginning this operation, a preliminary phase is required during which a number of component parts are prepared to build the shoe:

1) preparation of the footbed: from the leather back (the thickest and strongest part of the hide) the footbed is obtained. A special machine is used to make a cut along its perimeter, called channelling machine.
2) from the back, 2 sole shaped pieces are also obtained, which joined 2 by 2 form the midsoles. 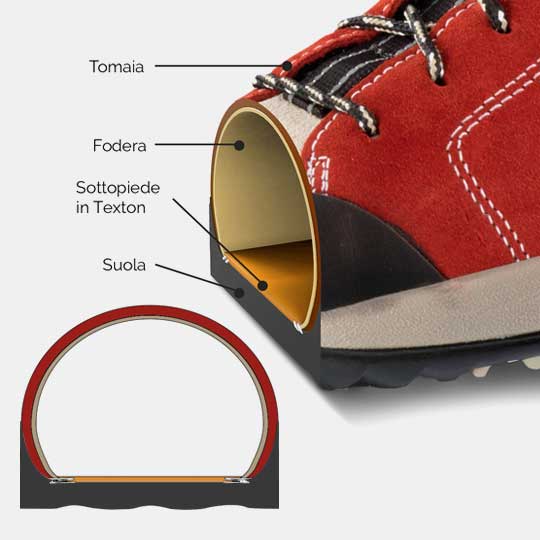 The slip-lasting method joins the upper to the footbed by means of a stitching system which permits isolating the insole from the actual sole itself, thus ensuring that all parts of the foot are enveloped in an extremely comfortable way.